The agreement on visa simplification achieved after the subject raised by Azerbaijani’s Embassy in Vietnam.

The parties have consented that Vietnam will arrange the visa for residents of Azerbaijani at Vietnam international airport then they just need apply the information to Vietnam travel agent. 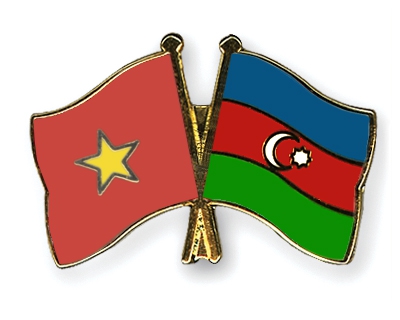 Vietnam acknowledged Azerbaijani’s independence on December 27, 1991, and the two countries developed diplomatic relations on September 23, 1992. Vietnam – Azerbaijani relations have been brotherly and traditional.

Vietnam recognized the current opening of Azerbaijani’s embassy in Vietnam as a relevant occasion in bilateral relations, and indicated desire for cooperation with Azerbaijan. 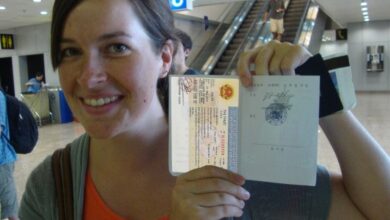 What is the difference between Vietnam visa on arrival and Vietnam E-Visa?

New Version of The Entry and Exit form

No visa for Russian passport holder